In the fall of 2014, Baris and I took a road trip to visit some of the national parks within driving distance of Aspen, CO. We decided to make Moab, Utah our home base for this three-day, two-night adventure. I haven’t traveled much throughout the western section of the United States, so this trip really opened my eyes to the natural beauty of our country. We chose to concentrate on three National Parks: Colorado National Monument, Arches National Park and Canyonlands National Park.

This is one of those posts where the pictures are going to tell the story better than my words. You really have to see these places to begin to understand them.

Colorado National Monument
Colorado National Monument is located near Grand Junction, CO and was designated a National Park in 1911. It is made up of granite and sandstone sheer-walled canyons and rock formations. The feature of Colorado National Monument is Monument Canyon, which runs the width of the park. We chose to drive up to the visitor center on the west side of the national park. Inside the visitor center was a small natural history museum and gift shop. From here we were able to walk some of the grounds and do a short auto-tour before continuing on to Moab.
We also had a wonderful conversation with one of the park rangers who encouraged us to drive to Moab using an alternate route. She told us to ignore our GPS and follow her directions. We’re sure glad we did, because her route was the most spectacular drive I have ever taken. We pulled the car over at every possible scenic stop to take in the awe-inspiring scenery all around us. This meant it took us twice as long to get to Moab, but it was totally worth it. Always take time to talk to the park rangers who work in our National Parks; they offer a wealth of knowledge that can really enhance your time in the parks. 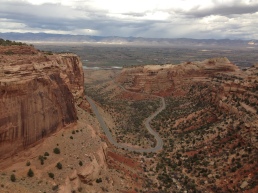 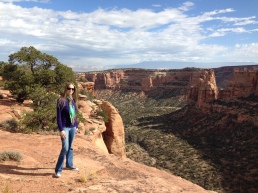 Moab, Utah
Moab is located in Eastern Utah and is best known as a gateway to the nearby National Parks. It is for this reason that we chose to stay in Moab while we explored Arches and Canyonlands National Park. The town itself is small, but has everything you need to relax after a day of exploring the National Parks. In Moab you will find a variety of hotels and restaurants, as well as outdoor adventure companies, museums and art exhibitions.

Arches National Park
Arches National Park is located just outside of Moab, Utah and is home to over 2,000 natural sandstone arches as well as countless other geological formations. The contrasting colors of the red-rock landscape will strike you immediately upon entering the park and continue throughout. Arches was given National Park status in 1971 after first having been given the designation of national monument in 1929. Notable attractions include the Delicate Arch, the Landscape Arch, and Balanced Rock.
We stopped at the visitor center in order to enjoy some of the exhibits and pick up an auto-touring map. These maps will tell you the best routes to take depending on how much time you have to explore the park. You also want to be sure to budget enough time to stop occasionally to take a hike, take pictures or just pause to enjoy the majesty of this place. We spent a whole day in Arches National Park, and while we felt like we saw a lot, there was still so much more we didn’t have time to see. 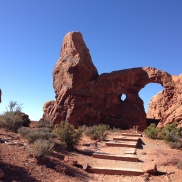 Canyonlands National Park
Canyonlands National Park is located in southeast Utah, about an hour outside of Moab. It is known for its dramatic landscape that was carved out by the mighty Colorado River. Here you will spend your time admiring countless canyons, buttes, and mesas. The park is divided into four sections, each with a unique personality; these are the Island in the Sky, the Needles, the Maze, and the Rivers. A stop at the visitors center will give you the opportunity to pick up an auto-touring map and talk with the park rangers about the best way to spend your day. As with the other National Parks, we spent most of our day in the car, but we also made sure to stop occasionally to hike. Sometimes the best views require a little extra work! 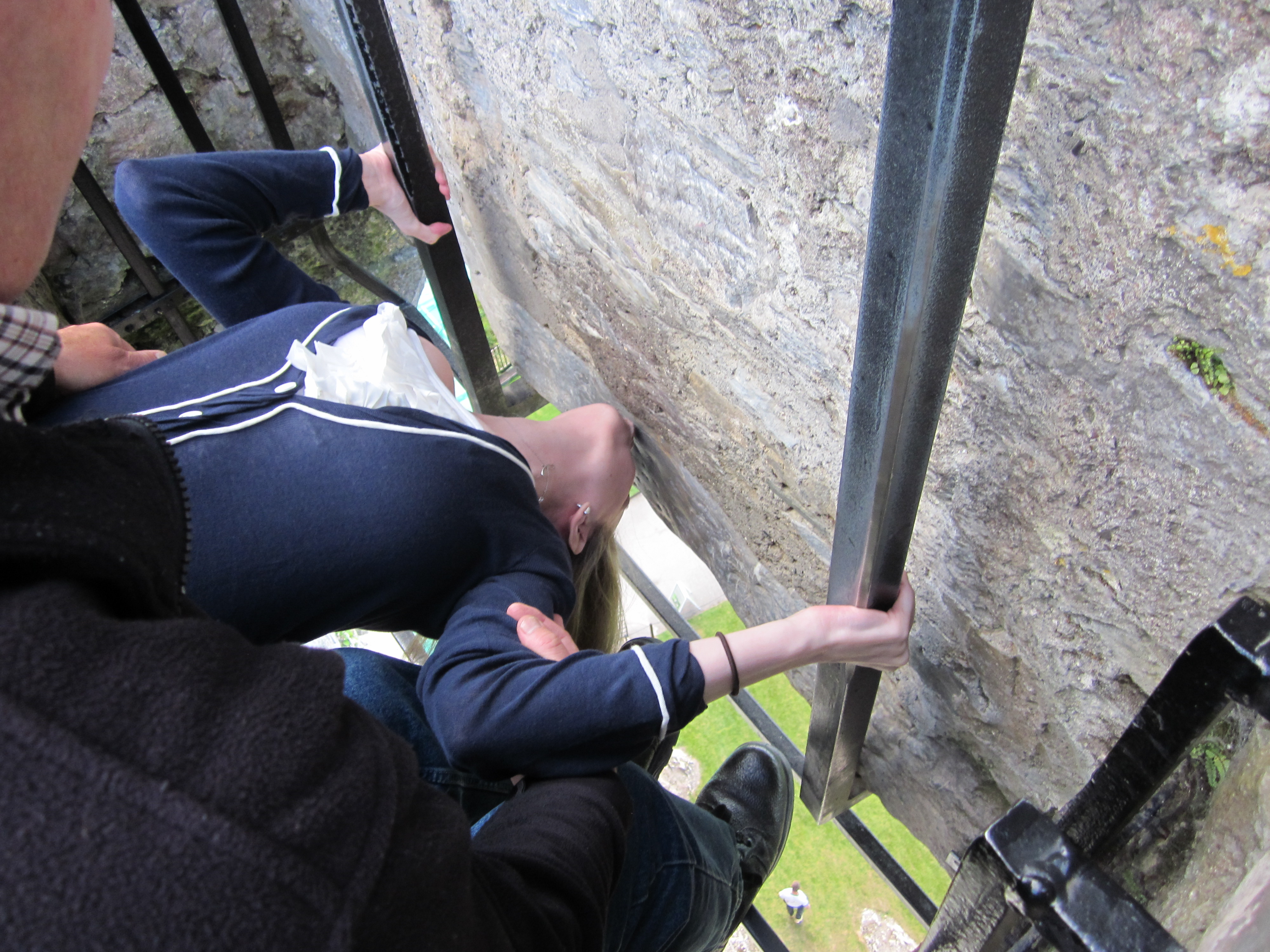 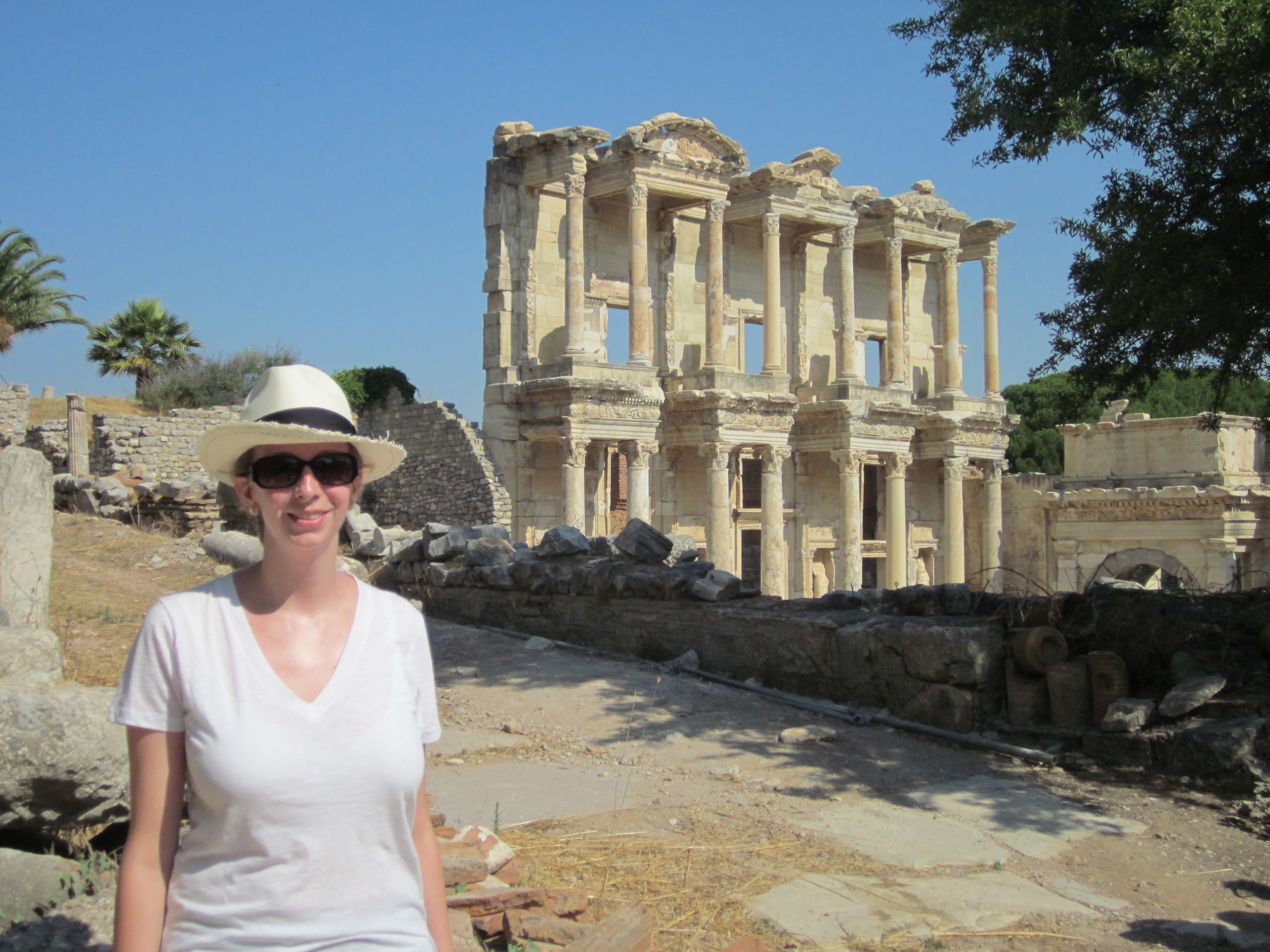 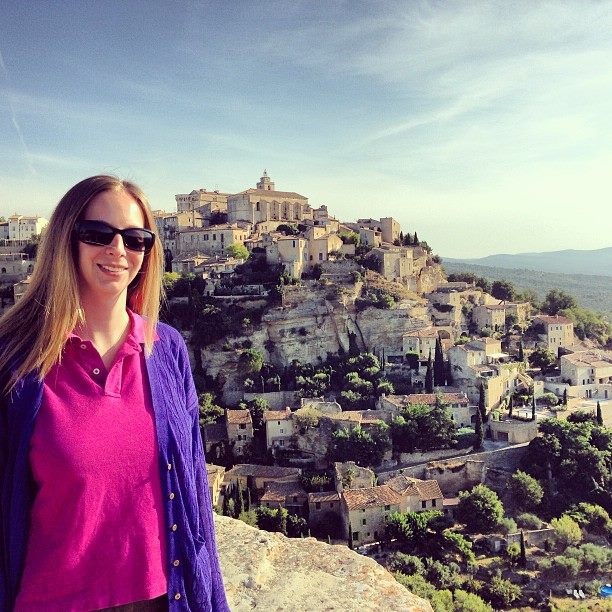 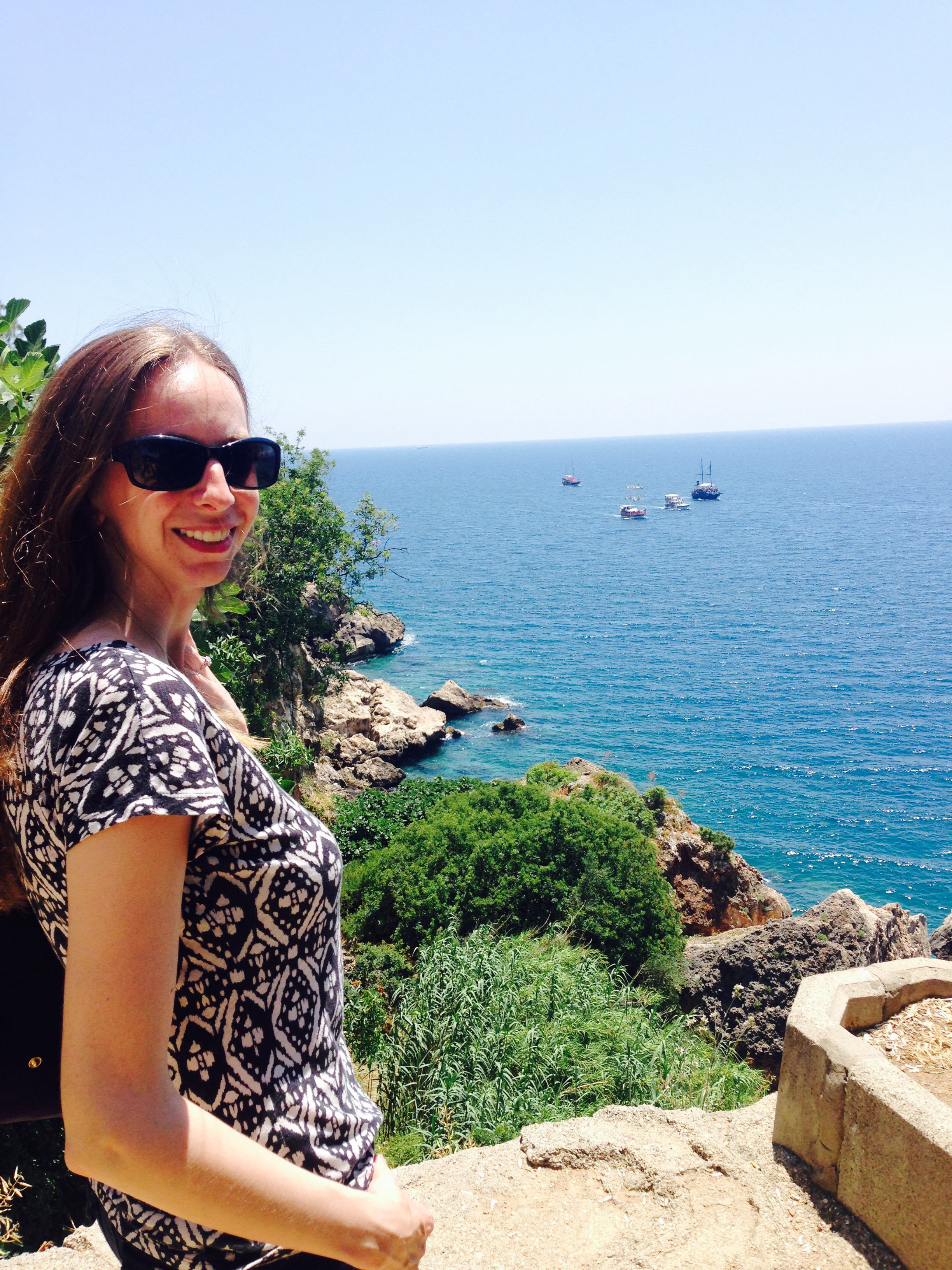